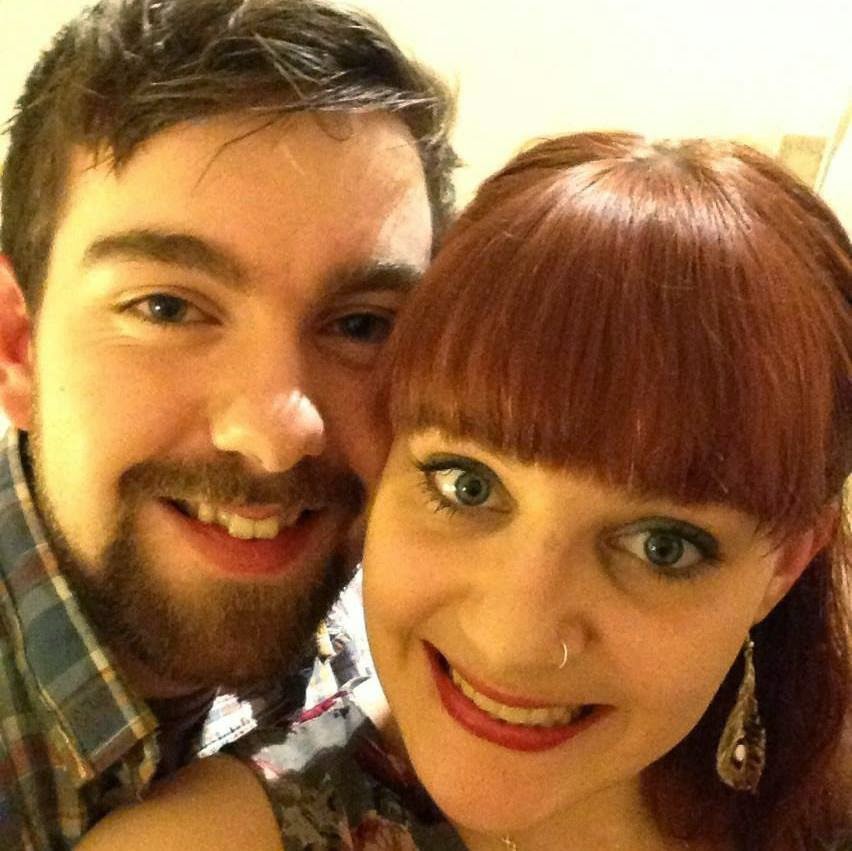 At the grand old age of 21, I had only been abroad twice. Once, as a small child with my best friend and her family to Greece, of which I remember mainly the pool and a restaurant that we danced in a lot, and once on a cultural exchange to Hungary as a hormone-filled tween, interested slightly more in kissing boys than learning about culture…
As I grew up, a severe lack of funds, and a boyfriend who believed “adventure” was eating cheese before bed, meant that travelling was just not an option. After a messy break-up (& it’s not a messy break up until you cut all your hair off…) I decided to pack up my little life & move up North to study near Liverpool. It was here that I met Mr Steven Wright.
It wasn’t until second year of university that we got close, Steven just having come out of a messy break up of his own, & I was fascinated by his stories of far off lands. When I had spent most of my childhood at the same Haven holiday park, Steven had been on exotic, sunny holidays to places 7 year old me didn’t even know existed.
2 months after becoming a couple, the topic of summer holidays came up & Steven asked where I wanted to go. I mentioned how my dream would be America, but what an impossible dream, right…?! But Steven is very stubborn. & so, whilst I was in hospital having my appendix ripped from my body, it was booked, only 3 weeks in advance, and the adventure began!

Now, a year later, we travel as often as we can, whether it’s a weekend spa break in Lancaster, a trip to my home town to see the family, or a midweek trip to Amsterdam. Whilst our friends are carrying around babies, we are carrying backpacks & we’ve decided to document it along the way to look back on when we’re old and boring. Steven is a freelance photographer (& the rest!) and I love to rabbit on, so it would be a waste not to, right?