I freaking love Southport. The first time I ended up here, I wasn’t so sure. It was 7 years ago, in my first few weeks at Uni, and my new friend Emma & I decided that we would take the train to Southport on a Sunday afternoon. It was October, so it was windy and chilly, and not a lot was open. We just about found the beach (or “beach”) took a wind-swept selfie and then took a replacement bus back to campus.

Little did I know that after 3 years of Uni I would end up living in this little seaside town and loving it.

There are lots of things I love about Southport, and with Steven having grown up here I don’t think can appreciate them in the same way as I do. When friends and family from back home come to visit, I absolutely adore showing them all my favourite places – taking them down the pier, to the penny arcades and finding a cute hipster bar for lunch. A town that was once seen as a rich-old-persons haven, has now become a super cool place to live. Here are some reasons I love Southport.

I was lucky enough to get press tickets for these this year, but we’ve been a few times since we’ve lived here and it’s one of my favourite days of the year! This is no ordinary fireworks display – the best of the best from across the UK come together and across 3 nights set off 16-18 minute aerial displays set to music. This year we went on the Friday, set up a little picnic blanket and ate overpriced jacket potatoes – bliss. The first display was a company called Kimbolton Fireworks who stepped in at the last minute to cover another team, and were not actually been judged as part of the competition. I think this was a shame as this was easily the best display I’ve ever seen! They used emotive songs such as This is the greatest show and This is me from The Greatest Showman, One Million Voices and a speech from the late, great Dr Stephen Hawking. It made me cry. The second team, Phenomenal Fireworks were a little lacklustre to me in comparison. Their theme was Rocky and there was music and quotes from the films and as someone who doesn’t really care about the films, it was a bit – meh. There were also long moments of nothing at all – I’m not sure if this was a deliberate choice or a technical issue but it just seemed a bit disappointing. It’s so cool that this event is on in Southport every year, I can’t wait to take baby Wright in the future! Get your tickets here.

Local links to Liverpool and Manchester

As much as I think I’d love to live in a city, I forget that it’s not all super cosmopolitan and chic, and there’s a lot of drunk people on nights out and drama. So for me, Southport is the perfect compromise. I can get to Liverpool or Manchester so easily, on direct trains (don’t get me wrong, they are not luxury trains but they are trains nevertheless) which opens up a world of things to see and do. I worked in Manchester and most of my blogger pals are in Liverpool so it makes everything pretty accessible. 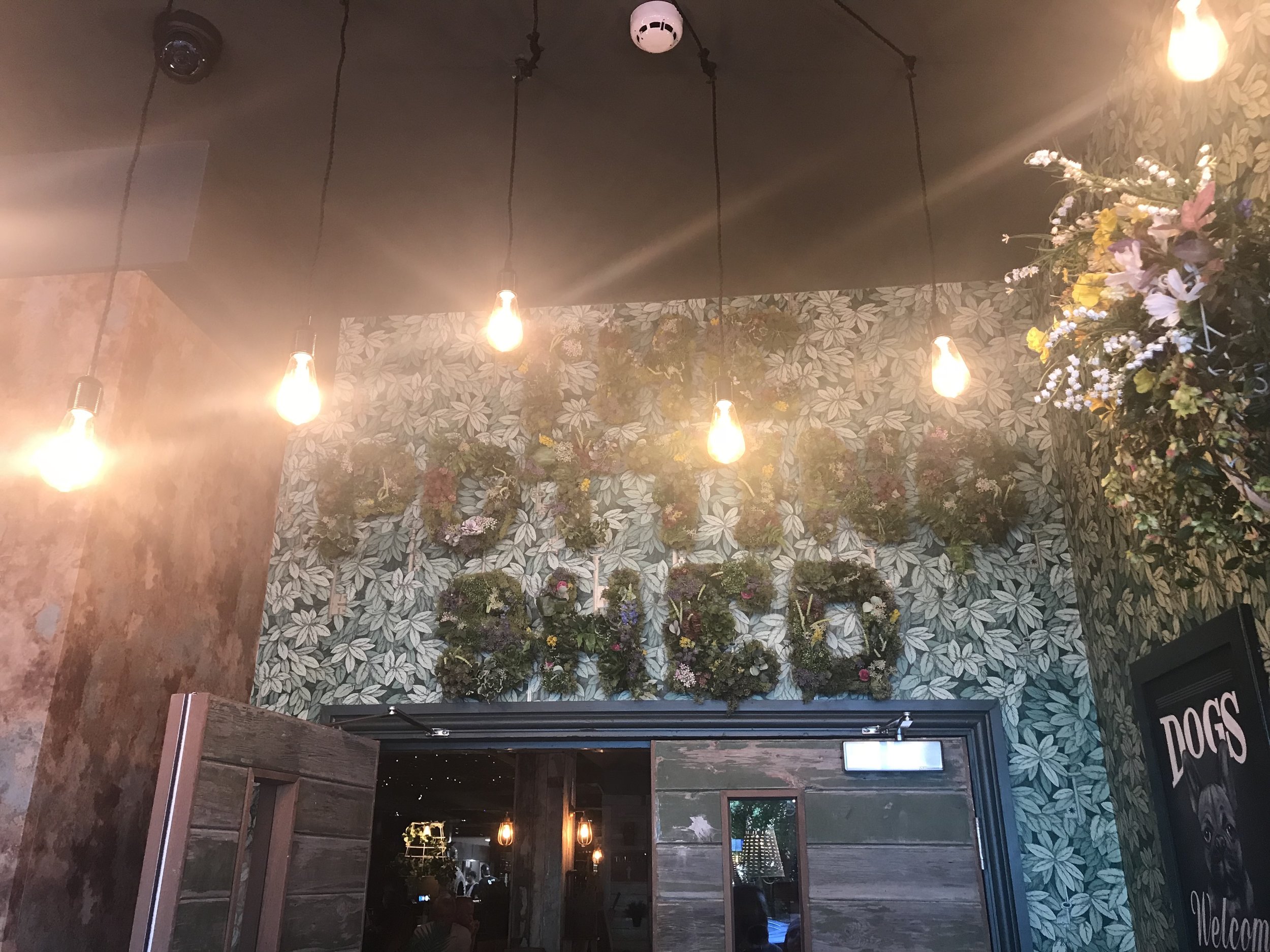 There are so many places to eat and drink in Southport. Remedy is my favourite bar as it’s a lush little gin bar that serves food during the day. It’s super relaxed and I love to work on there on a writing day. There are also several Vegan places, as well as the best fish and chips ever. 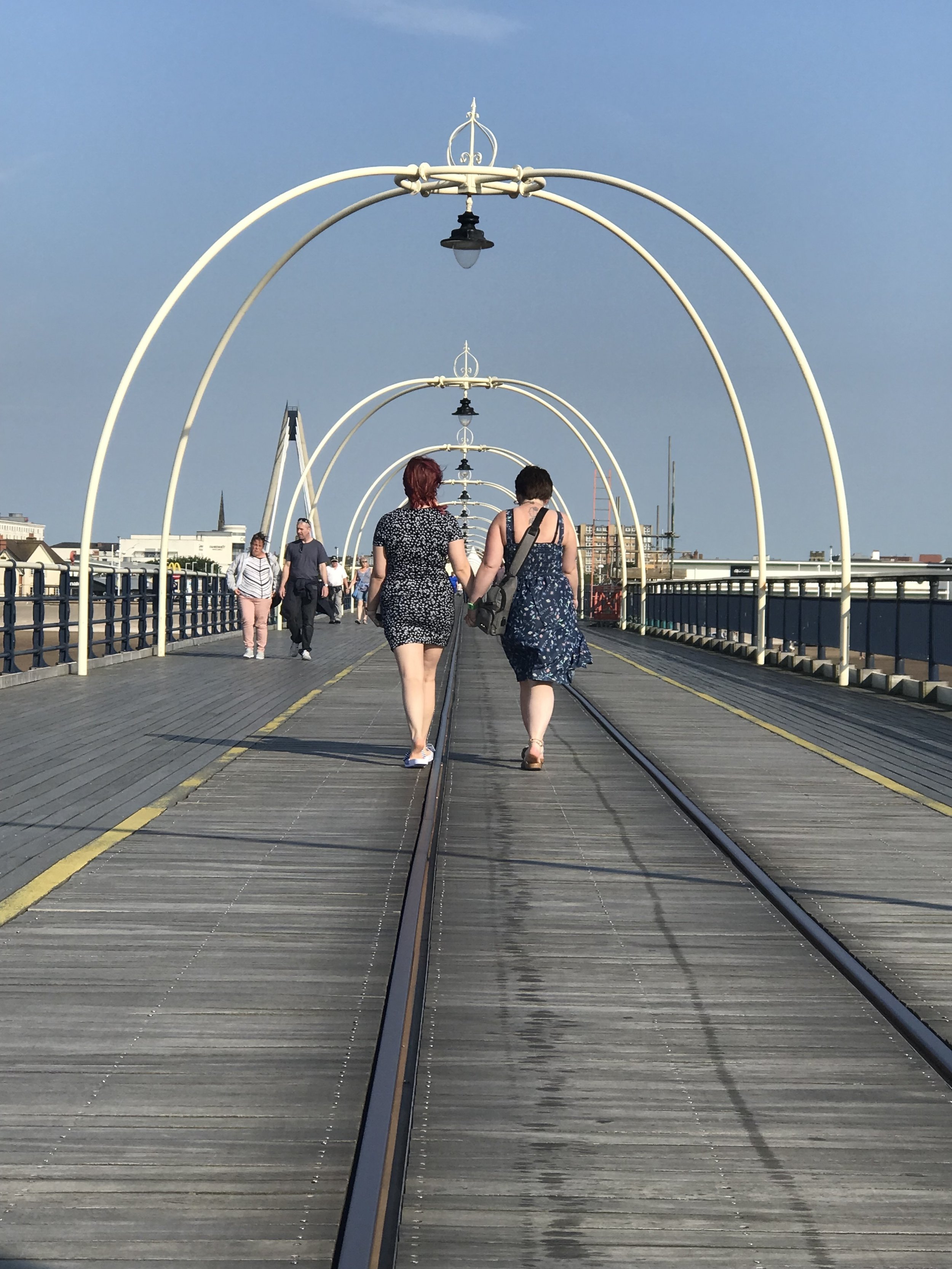 Paris was remodelled on Lord Street

When Steven first told me this, I was pretty sure he was lying but extensive research (ie, a quick google) shows that actually it’s true! Those French loved our humble little Lord Street so much they decided to take the design home with them. So essentially, Southport is better than Paris. Boom. 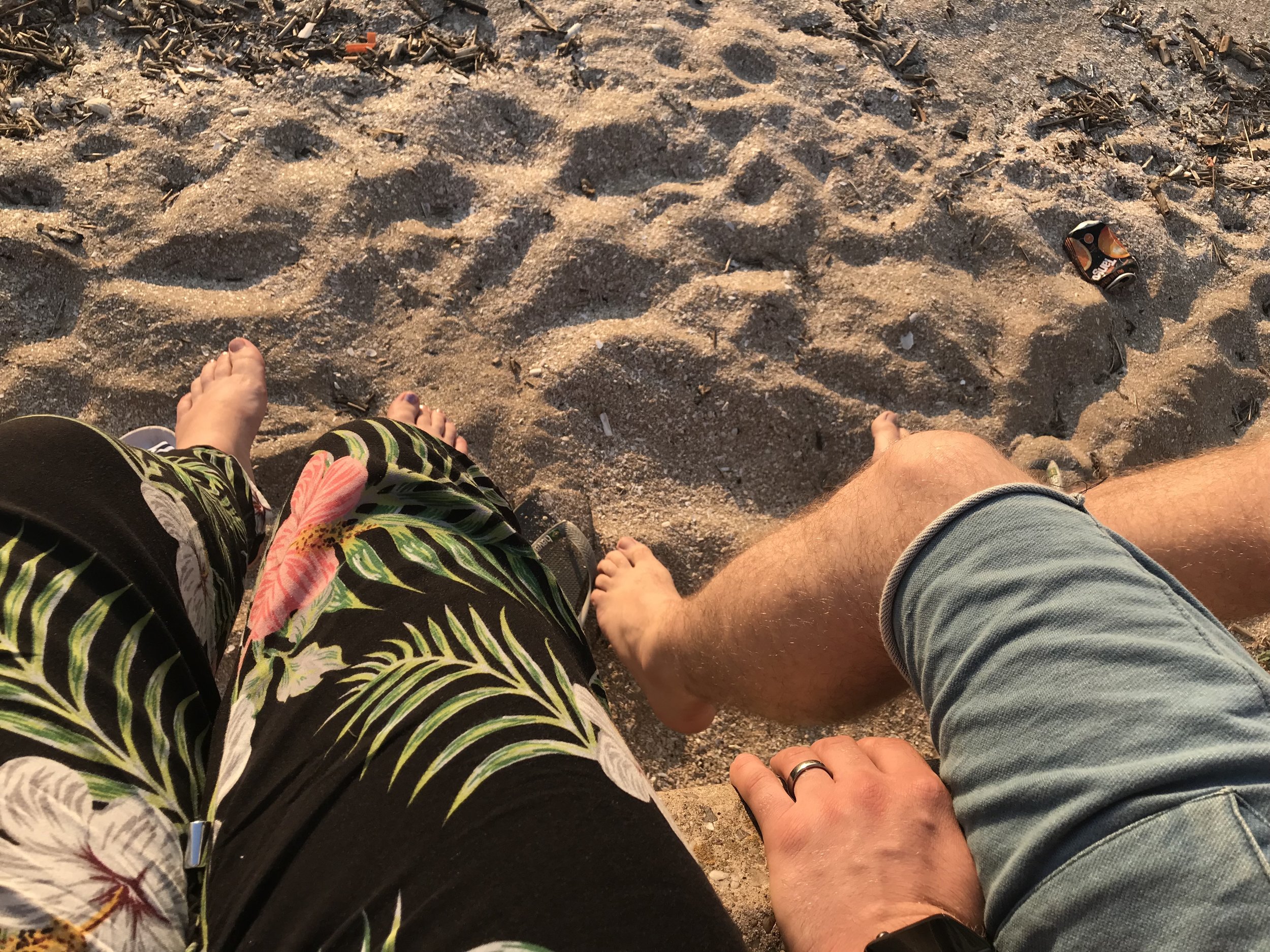 There’s so much to get involved with in Southport, for example, if you’re a theatre kid there are several different groups putting shows on all year round. There are hypnobirthing classes, pottery painting, a Park Run (obvz not for me but whatever floats your boat) loads of independent businesses. You’re never stuck for something to do.

So there are my 5 reasons I love ol’ Sowie-P! I’m excited to bring my baby up in such a fun, vibrant place. Thanks to my pals at Visit Southport for the tickets to the fireworks & for reminding me of all the reasons I love this seaside town!