Way back in the day, one of my first ever blog posts was a review of the Bootea Teatox and until recently, it raked in hundreds if not thousands of views a month. It ranked highly for a lot of search terms, including, hilariously ‘Does Bootea make you poop’ – the answer being yes. Painfully so.

So, if it was so popular, why did I choose to delete it?

Well, I figured that I can’t be mad at Kimmy K for promoting an appetite suppressant lolly with a review I no longer believe in, raking in the likes that promote essentially pooping yourself skinny. Sure, I’m not quite like Kim (there are some subtle differences), but the premise is the same.

Let me start by saying when I wrote that review, I fully meant everything I said. It really did help me de-bloat and that’s what I needed. But it took some growing up (I was at uni at the time, surviving on Dominoes and Cactus Jacks – I was not exactly living a Deliciously Ella life, kids!) to see that I was basically losing water weight and crapping the rest out. Not so healthy. 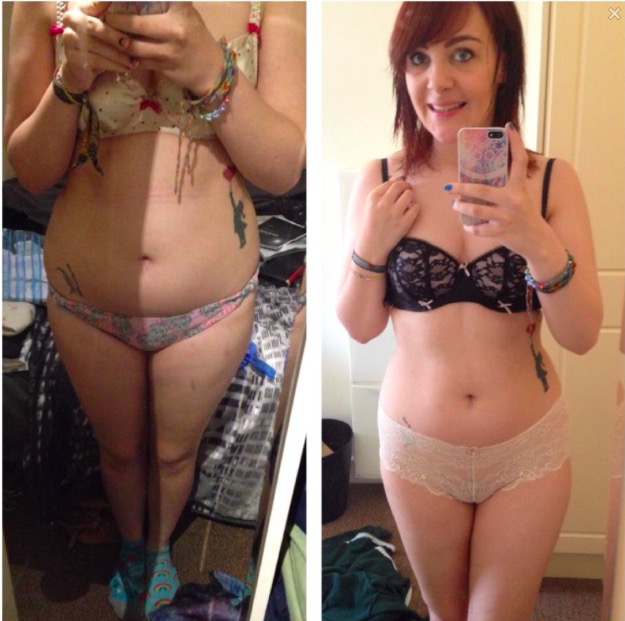 I tried it a further two occasions and neither time worked all that well. It also cost me about £30. On offer. For several foul-tasting teabags.

However, my first lot of before and after shots really did look good. I looked skinnier and more toned. But I did spend a few mornings jumping out of bed for fear that I might accidentally paint my bedding a fetching shade of brown. As someone with IBS I am all too familiar with painful bowel movements, but these were something else.

I wasn’t happy having the post up, but it was popular, so I just stopped promoting it on social media for a few years, and yet it still it got traffic. Lots of traffic. Traffic I’d rather see go to posts about oversharing or mental health, or my cat – things I care about.

So I deleted it.

SEO wise, it was not a good shout. For my DA is was a terrible move.

But for my morals, and my readers, it was the best decision. I know I could have edited it. I could have arranged a redirect. I could have found a way to still get the traffic but with a clear conscience. But I didn’t.

It’s been a few months now and I don’t regret it for a second.

So if you want to lose some weight, that’s fine boo, you do you, but pooping yourself isn’t the way.

And in the meantime, I promise to not promote anymore ‘crap’ content ;)!