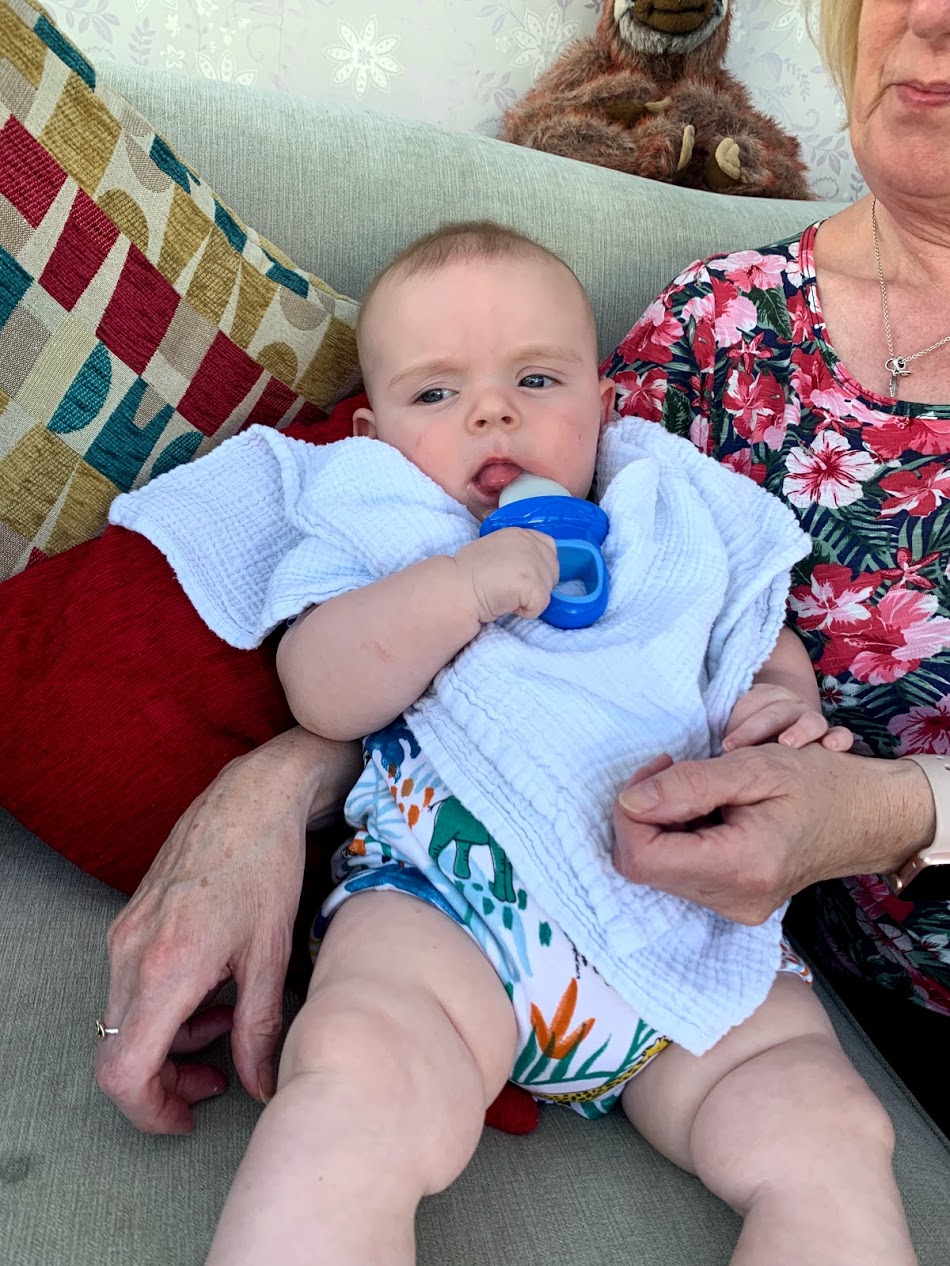 It’s been a Bad Day, hasn’t it? A really bloody Bad. Day. Perhaps you’ve had a newborn permanently attached to your nipple as if you had mistaken your nipple cream for superglue. Or a baby with a new (very annoying) noise that they have been demonstrating to a cafe full of people with steely glares. Maybe it’s a toddler who will only communicate in tantrums, or an older child who has decided that sleep is for the weak and bedtime is for fighting.

Maybe you’ve found yourself shouting into a pillow, or sitting on the kitchen floor, tears falling silently, wishing for bedtime, and feeling immensely guilty about it. After all, you are supposed to cherish every moment right?

Your house is a mess. There are piles of dirty washing so enormous that even Sir Edmond Hillary wouldn’t have attempted to scale them. The nursery you optimistically decorated in that naive pre-pregnancy stage, the one that was going to be a little Pinterest-inspired ocean of tranquility, is actually a disaster zone, full of boxes of too-small clothes, a broken vacuum cleaner, some miscellaneous tools, and a myriad of other oddments that wouldn’t look out of place on an episode of hoarders. Sure, the baby will go in his own room eventually, just as soon as you find the cot…

Your husband has taken his useless, non-lactating nipples to work, like a total selfish prick because apparently, you need money to clothe this tiny monster – who thanks you by outgrowing his clothes at an epic speed or creating a painting of stains with poop and vomit.

You find yourself in a never-ending cycle of feeding, nappy changes, and singing row-row-the-pissing-boat! You start to think that if you did indeed see a crocodile, you might be tempted to jump into its jaws for a bit of peace.

You try to break the day up with a coffee with your new mummy friends. Friends who (like total bastards!) turn up looking like supermodels, with babies who are well behaved, while they listen to your tales of woe. Your own restless baby bouncing on one hip, as he tries to grab your coffee (but don’t worry, it won’t burn him. You’ve not had an actual hot drink in 6 months). You feel like everyone else is nailing it. But here’s the secret. They’ve all lost their shit too. Maybe not today. Or even this week.  But I promise you, even Beyoncé, even SuperNanny Jo Frost, probably even the Virgin Mary herself. Have all lost their shit at some point with this parenting lark. 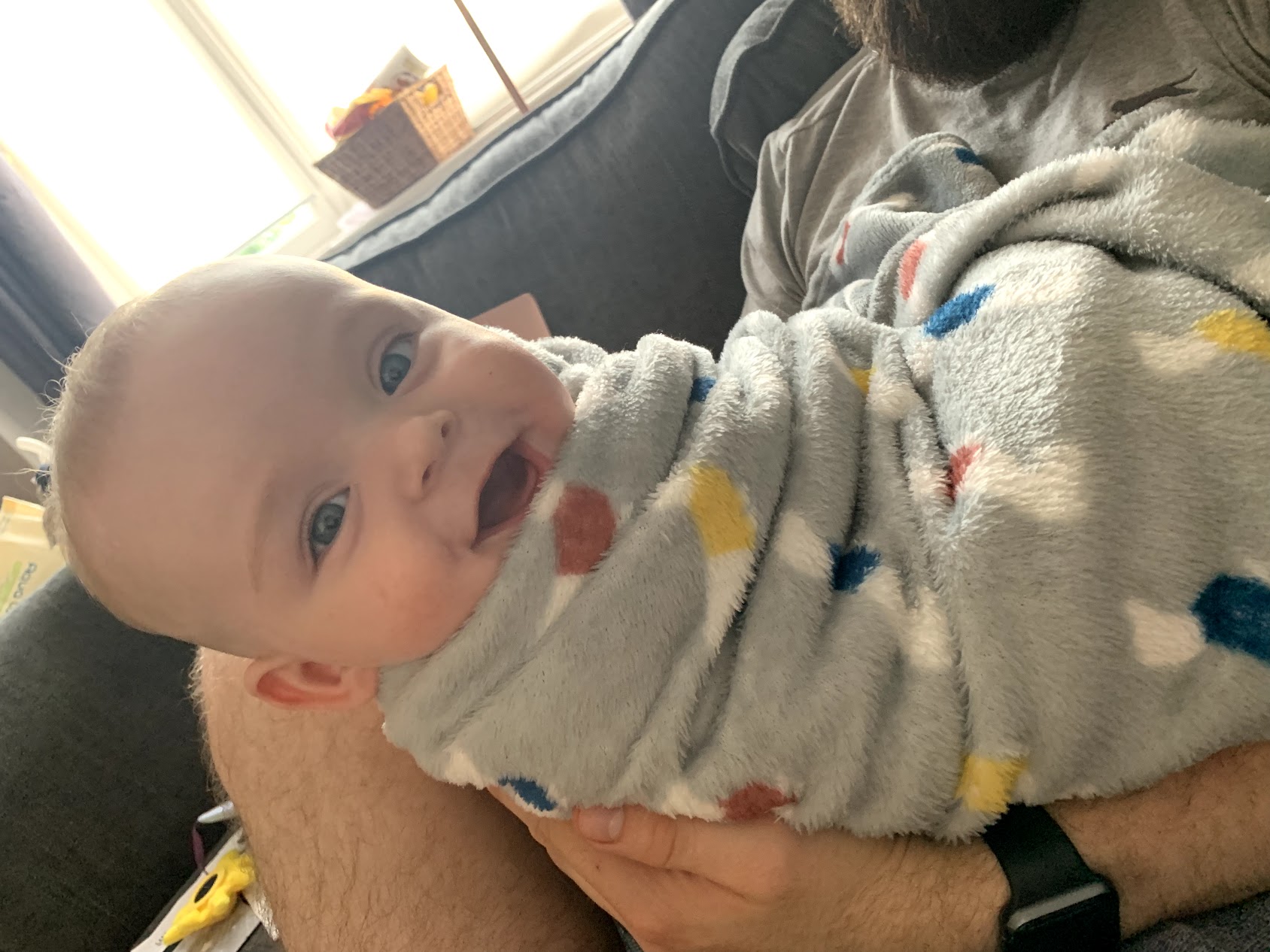 And then your baby does something so unbelievably cute. So precious and wonderful that you are crying again, overcome with guilt that you could ever have called them a ‘tiny nobhead’ in your mind. Because they are amazing – this womb fruit of yours. A tiny miracle. The most perfect collection of atoms. You are not worthy to breathe the same air as this absolute angel.

Then she pulls your hair and throws up on the dog and balance is restored.

But remember, it’s just a bad day. Not a bad life. Or a bad child. Tomorrow is another day.

You’ve got this mama. 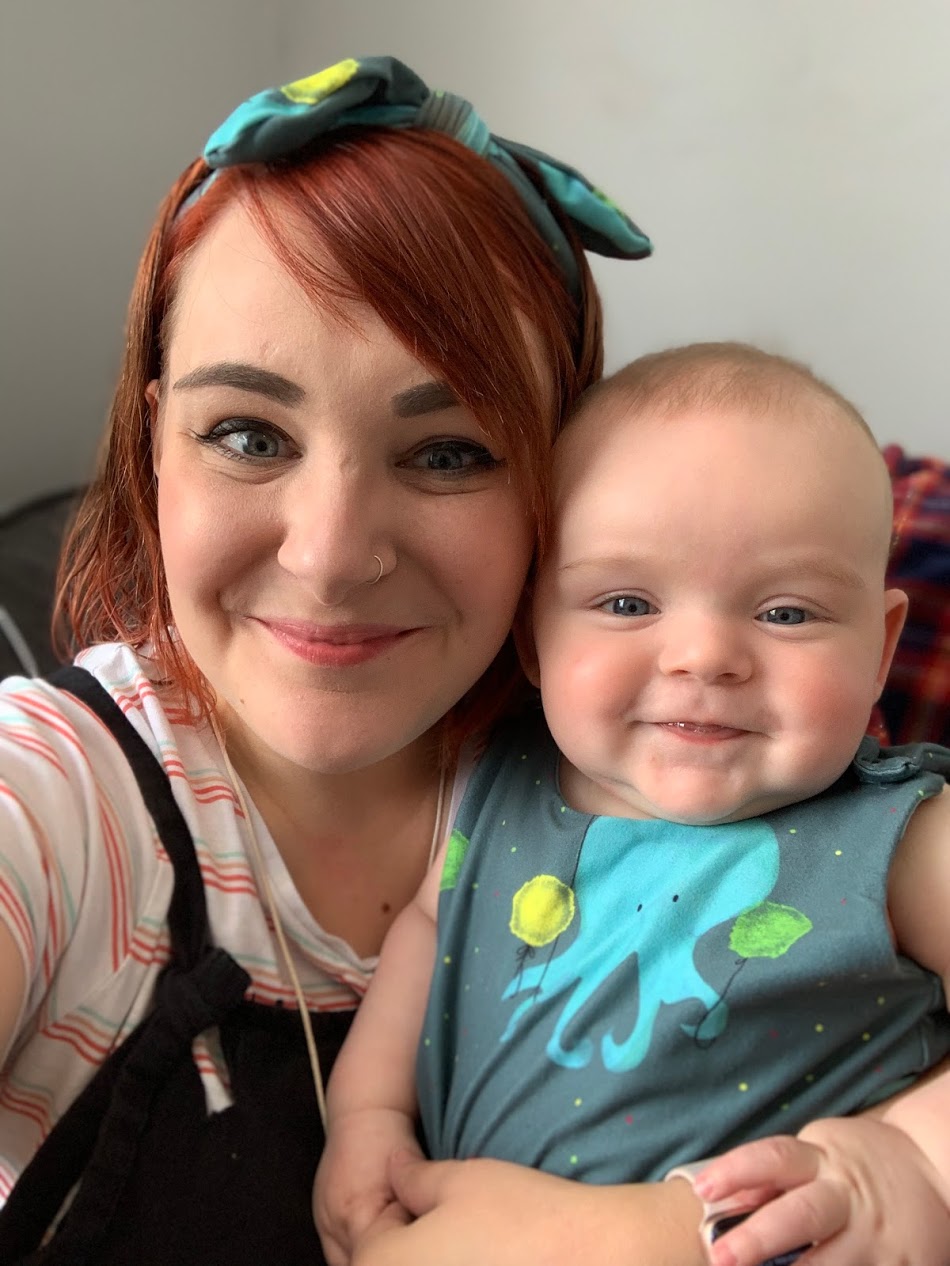