When it came to buying gifts for my bridesmaids, I spent literally hours searching the internet for things. I had a Pinterest board and an Etsy list and haggled many a seller into seeing how I could get 9 personalised stemless wineglasses sent from America without any shipping – sadly, that did not come to fruition!

Steven, on the other hand, when I asked him what he was getting his groomsmen – his very best friends in the whole world said “Oh. I didn’t know that was a thing. I’ll buy them a beer or something”.

There was no way we were going to thank these important men in Steven’s life (and mine!) with a can of Carlsberg. So once again I got on the internet and set about making lists. 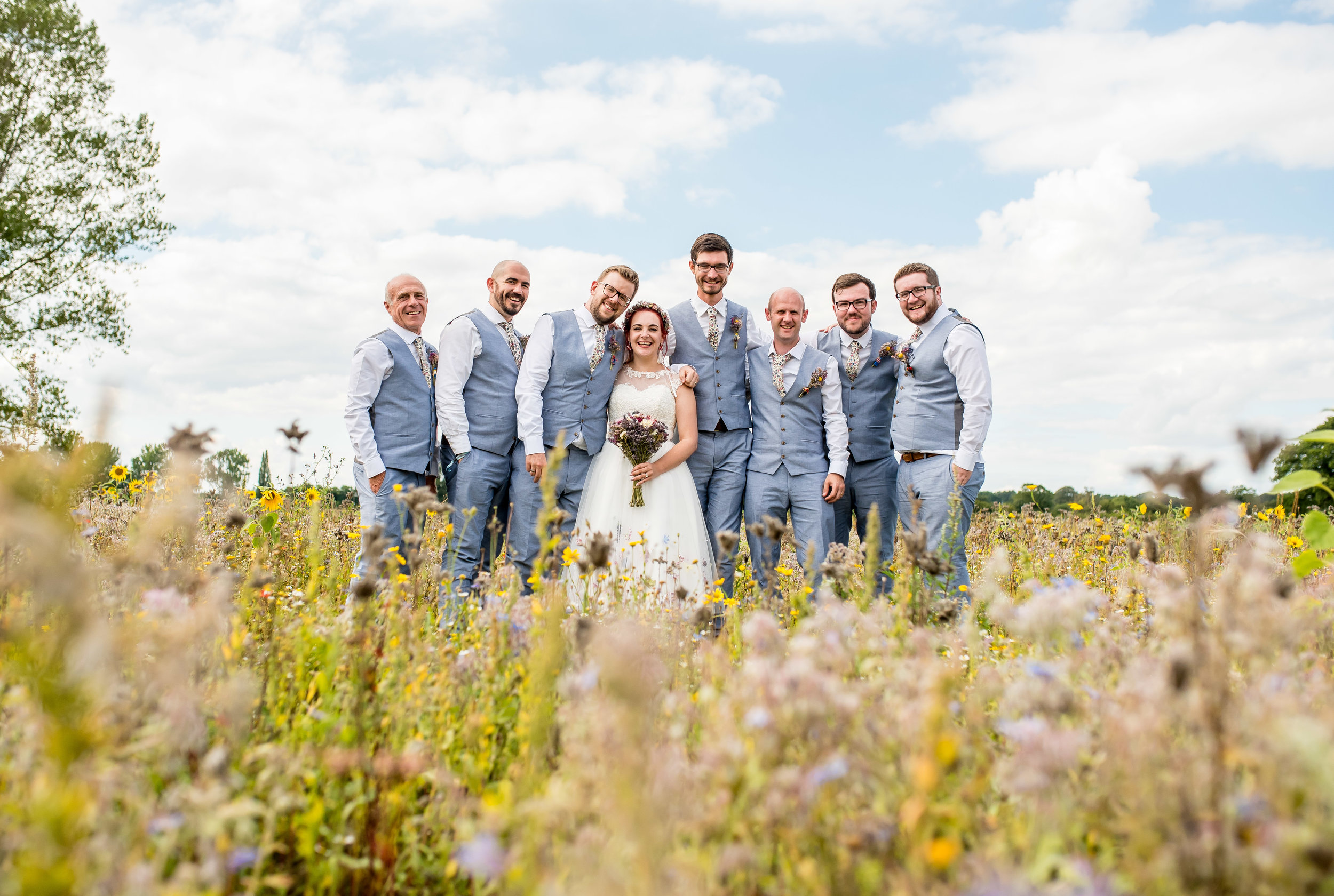 The issue having all of your nearest and dearest as part of the wedding party is that it is bloody expensive. Once we’d paid for the outfits for a million people (give or take) we were kinda skint, not to mention the cost of the rest of the wedding. So we had to compromise – we needed something more than a bevy but less than a car. 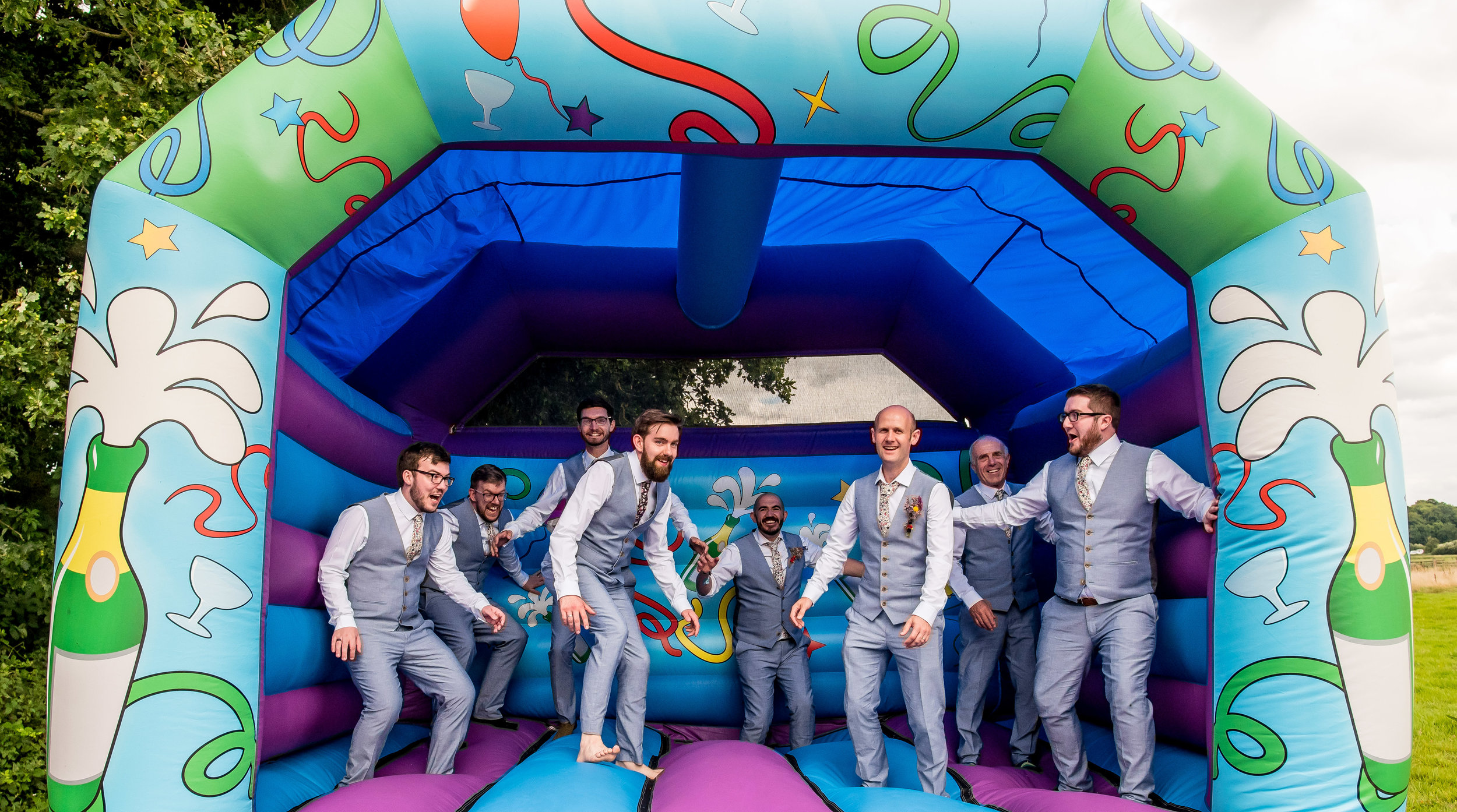 That’s when Personalised Gift Shop got in touch. They literally do what it says on the tin – personalised gifts. As someone who never finds her name on anything, I thought it was pretty special and exactly what we were looking for for our thank yous!

Originally we had looked at hip flasks as they always seem super cool. However, when we found these shot glasses we thought they were much more unusual and probably more likely to be used! We got them engraved with the boys’ names, their role on the day and the date. I loved the way they came out and kinda wish we’d ordered one for each of us as well! 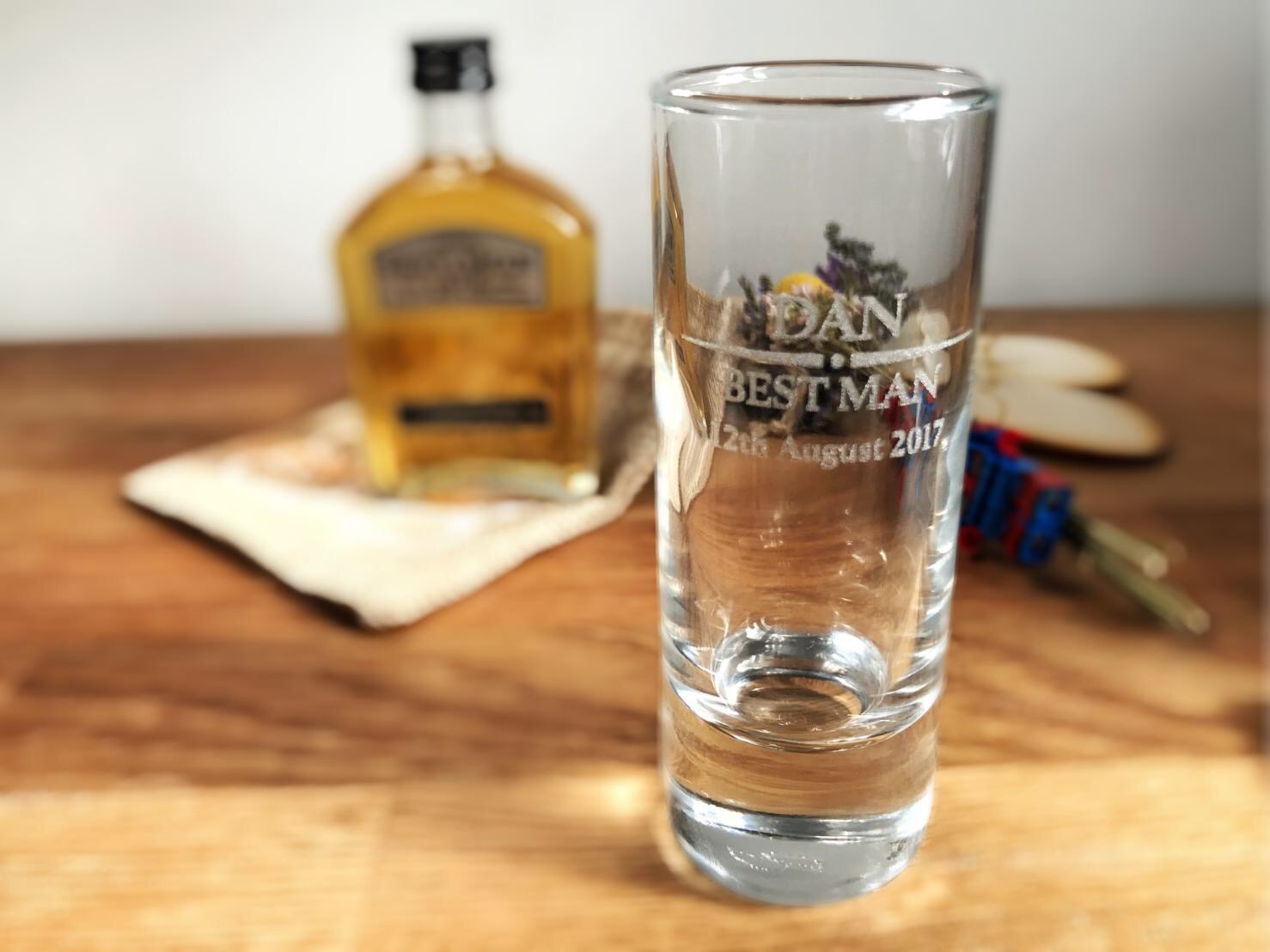 Father of the Groom

Steven’s Dad did so much stuff for the wedding, including making a million different wooden things out of log slices and even creating a donut board. Although he does drink, we didn’t think a shot glass was quite right and so we wanted to find something really special. This pocket watch came out really well and although I was a little worried that it might end up looking cheap it was actually beautiful. 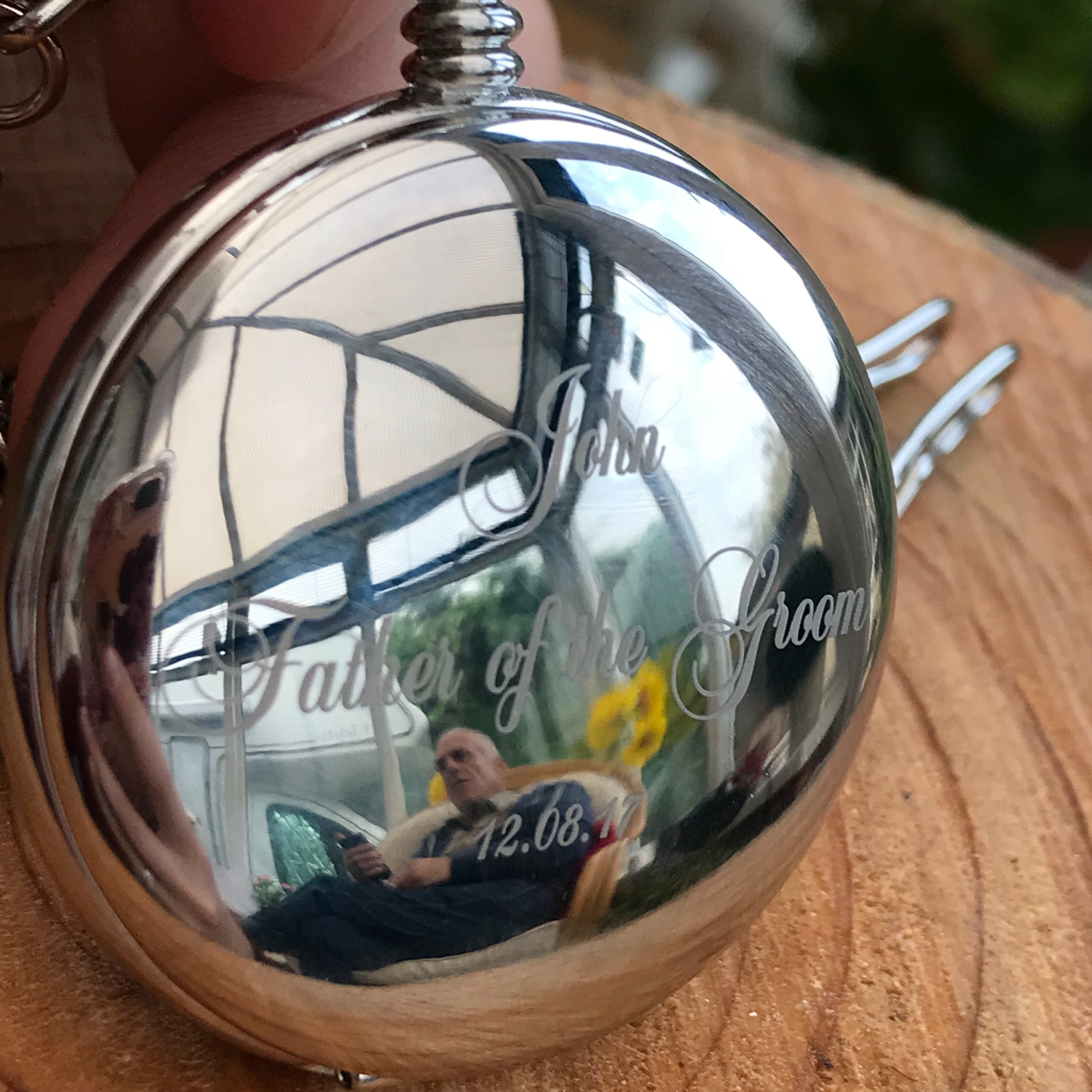 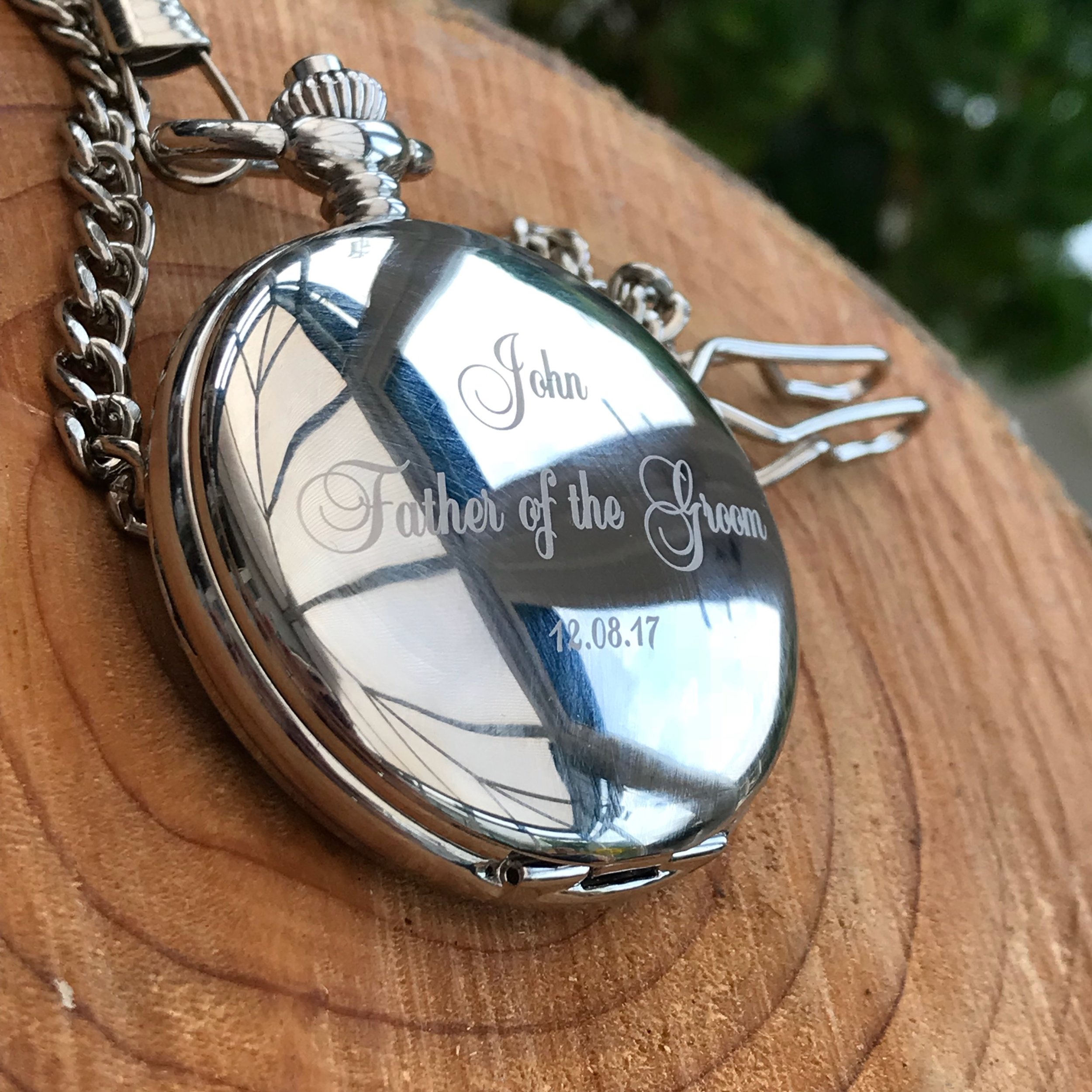 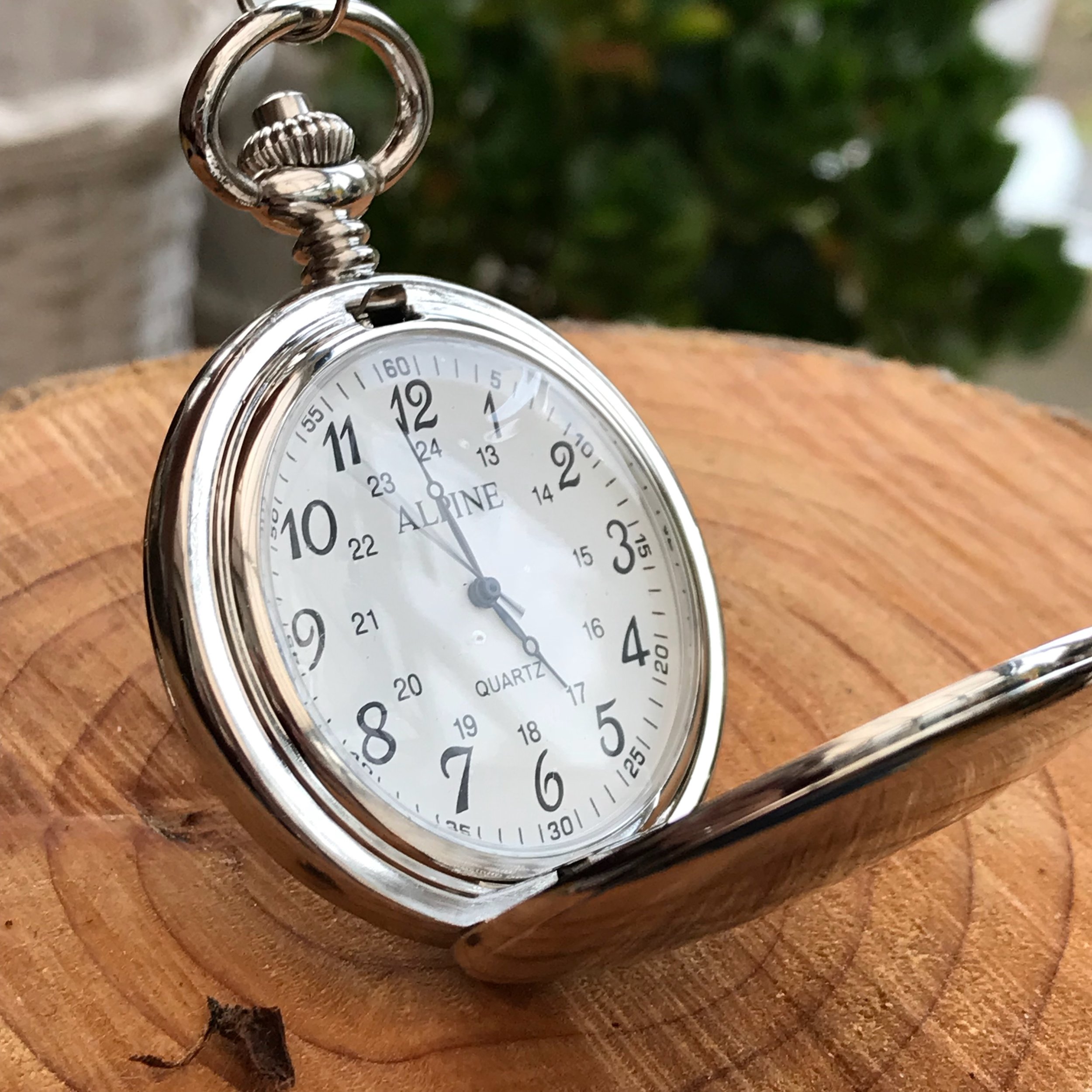 (The man himself is shown in the reflection on this watch!)

So Paul was the guy who walked me down the aisle and so we needed a gift for him, although he’s not a huge drinker. We got him this cute wooden frame and hopefully he’ll pop one of the photos we got taken on the day on there. I don’t think you can go wrong with a photo frame for anyone and apparently Paul agrees as he got us one as our wedding gift too – great minds think alike! 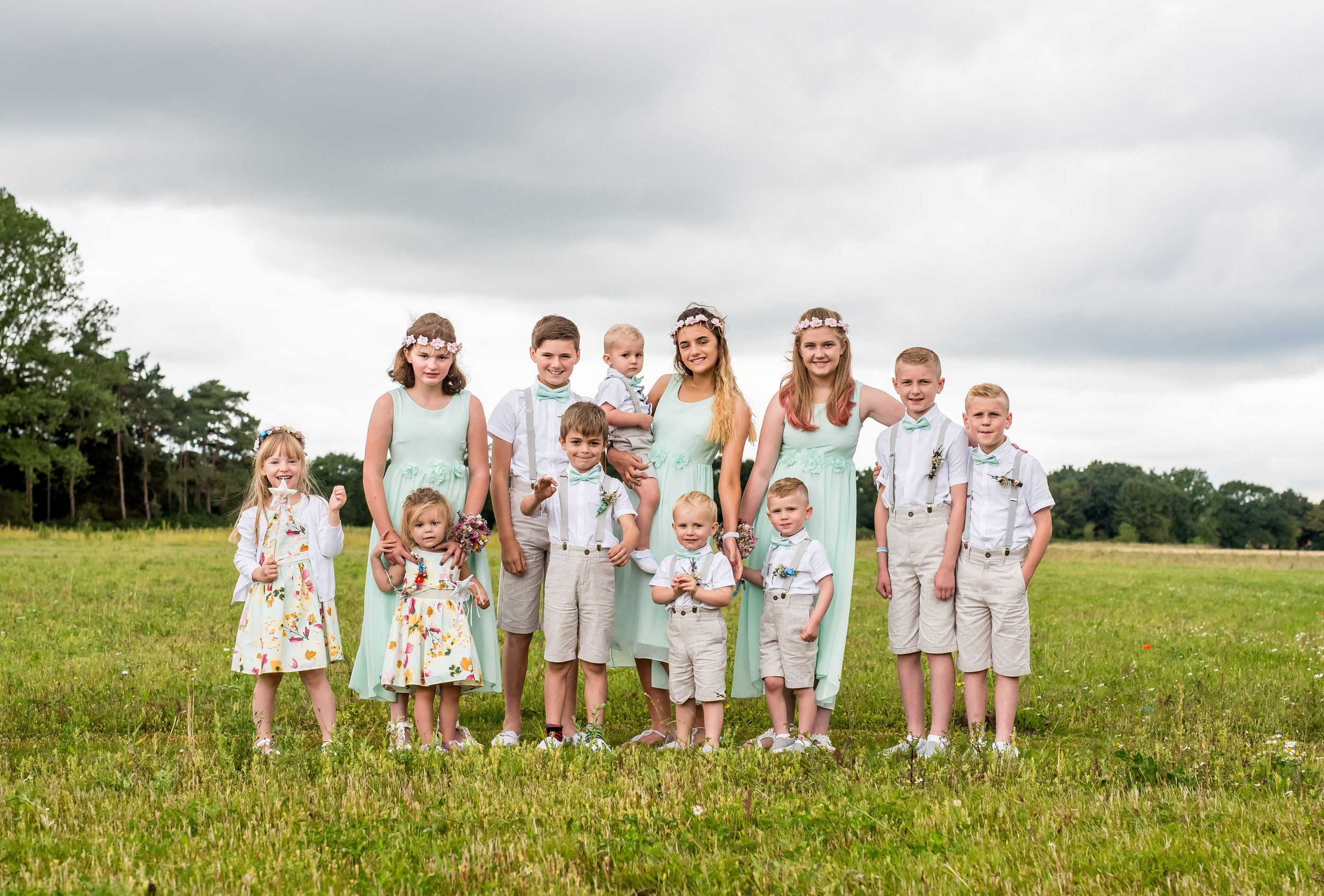 We have a lot of nephews, and it was really difficult to find something for the boys. They’re a little too young for shot glasses and we didn’t want anything boring, but it also had to be something special too – it was a minefield. When we found these gorgeous silver yo-yos we knew it was the one! My Nanna got us both something similar for our graduation present and I’ve not actually seen them anywhere else so this seemed like fate. They were special enough to be a gift but also functional and fun for the boys to play with. I hope they keep them as a reminder of the day that we made them wear braces and bow ties and they looked adorable! 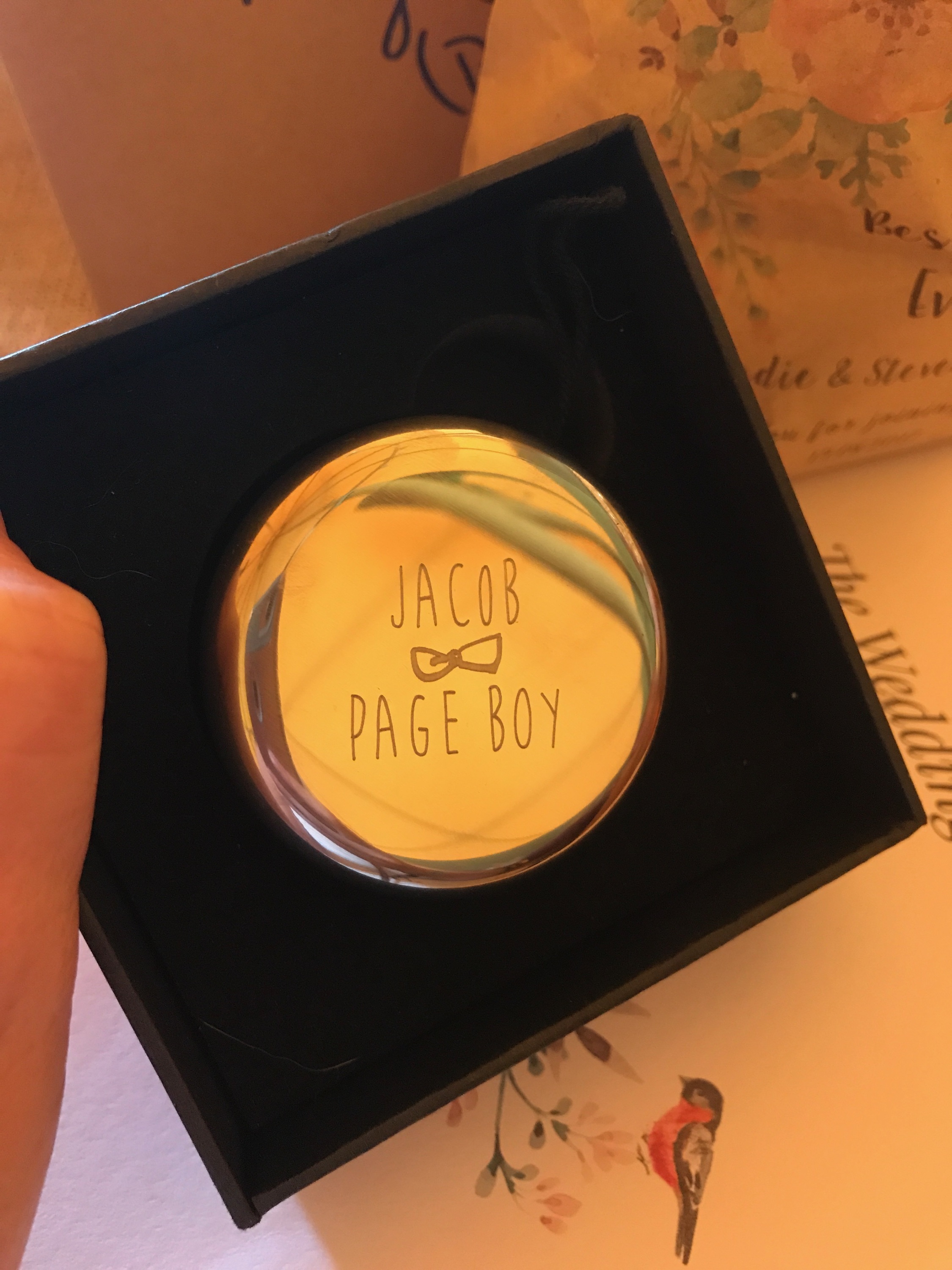 Honestly, it was difficult to choose and there are some things from the site that have made their way on to gift lists for Christmas. I genuinely challenge you to find someone that you cannot find a single gift for on this site. and then I challenge you to push cut that person out of your life because they sound awful!

Thanks to Personalised Gift Shop for helping us find some amazing gifts for our groomsmen!