Although New York is known for being pretty pricey-beans, there are some great things you can do for free.

This is one of my favourite places in the whole wide world. The Chelsea Highline used to be an abandoned railway line, before it was turned into the beautiful haven it is today. You can walk along the whole highline (in the summer that is – they do close some bits if the weather in the winter could make it unsafe), through perfectly tended-to gardens, fountains, and even wooden lounge chairs. We managed to get some beautiful, fresh-fruit ice lollies when we were there, and inside the ‘station’, there were some lovely local artists selling cute bits and pieces. There is even an amazing section which dips down and has a huge glass pane that you can sit and look out onto the city. This place is so magical, Steven & I both looked at if it was possible to get married there. You should deffo check it out, even if it’s just as a way to get from A to B. 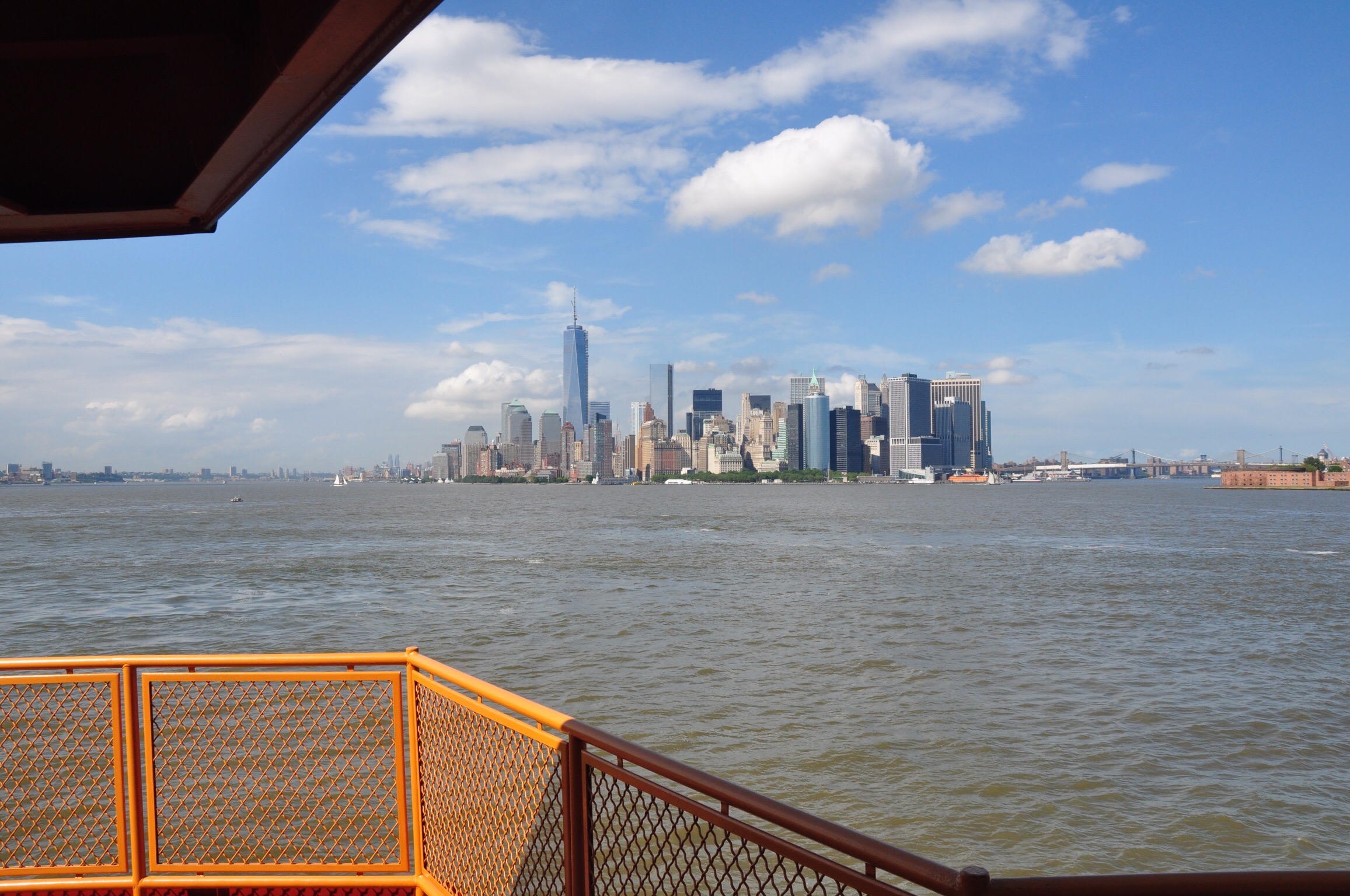 One day, I would love to climb Lady Liberty (oh-er matron), but it’s pricey, so the next best thing is jumping on the free Staten Island Ferry. It’s not exactly a fancy, luxury vessel, but it’s main job is to get people from the mainland across to Staten Island for work. It goes straight past the Statue of Liberty and gives you a great view (spoiler alert: it’s much smaller than you would think!). It’s ideal if you can’t/don’t want to splash out to walk up the Statue, but still want the New York experience of seeing something so iconic.

Chelsea is the best place to find these (or after a quick search online!). They are great to walk around, and feel cultured as well as get out of the sun (or snow!) for an hour or so.

Just be in Times Square at different times of the day – it’s awesome. Toys R Us is open late night, there are people dressed up as Poundshop versions of characters (side note – do not take pictures with them, unless you’re willing to pay through the nose!), and the people watching is second to none! 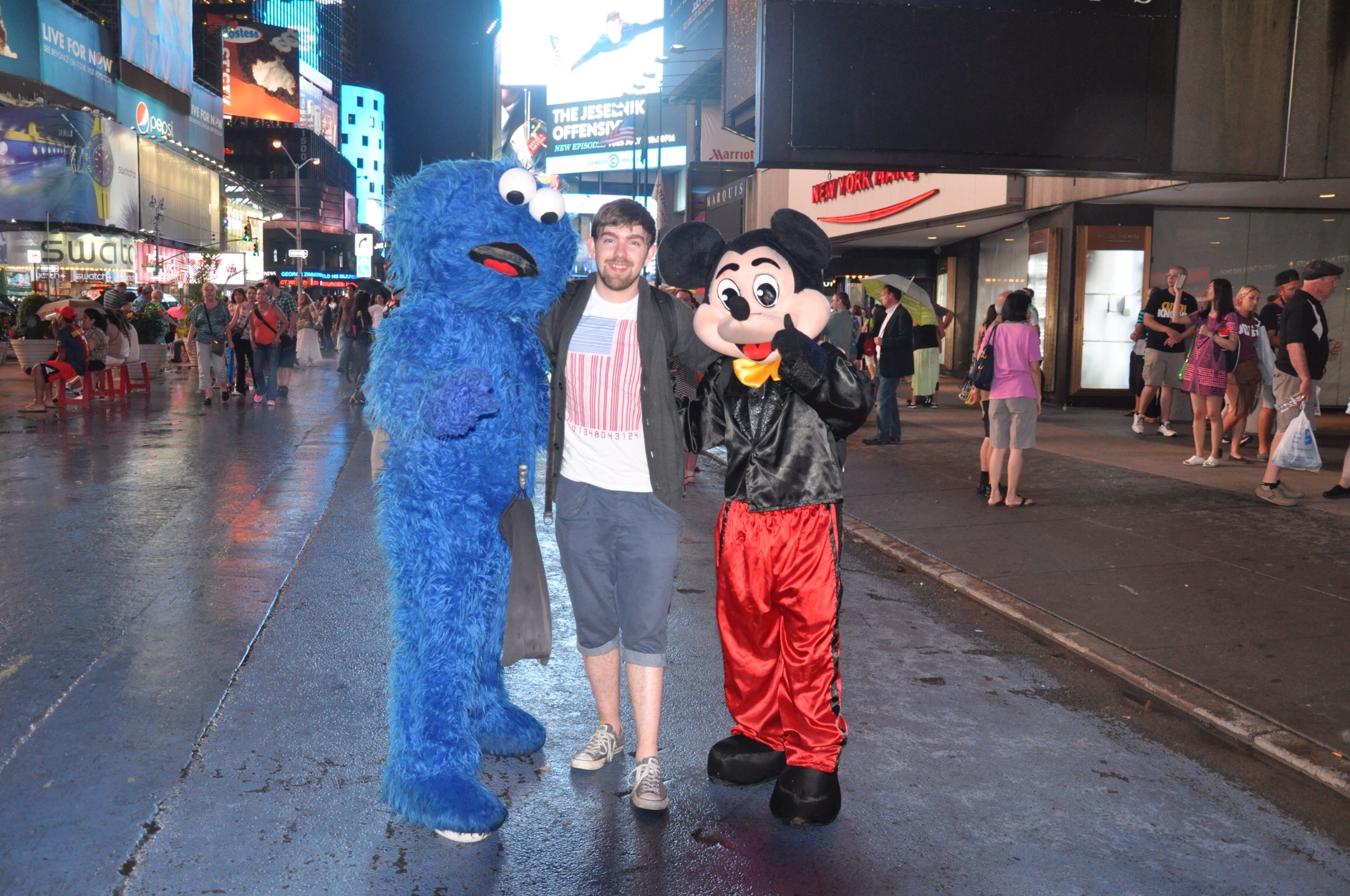 A very young Steven with Cookie Monster and Micky. We didn’t have change as we’d just arrived but they were happy to take a rather large note… Each! Lesson learned.

The Visitor Centre is great for a mooch around to see famous Broadway costumes, and you can even write a wish on a little bit of confetti which will be released on New Years Eve when the ball drops! Super cool! 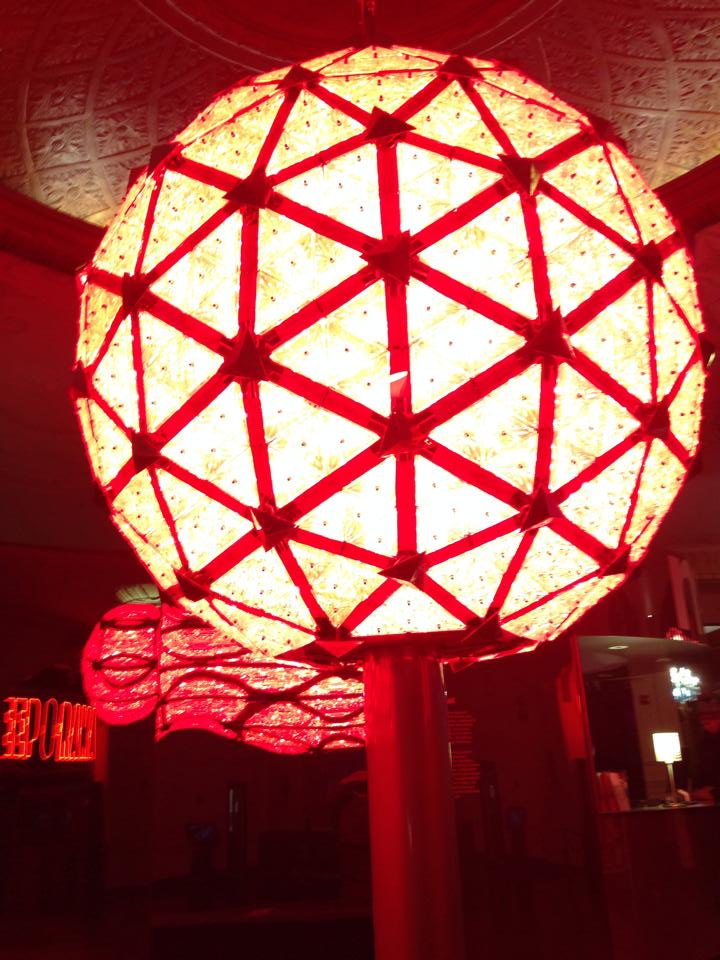 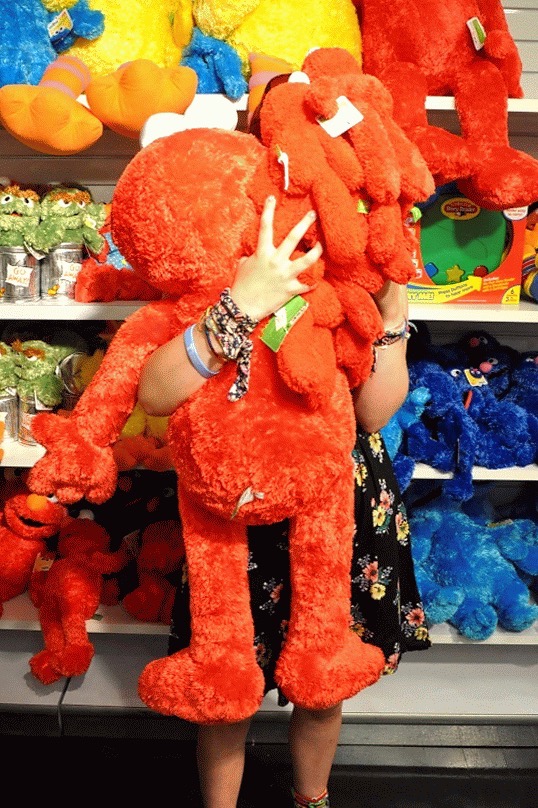 Even if you don’t have an endless credit card limit, or even a desire to shop ‘til you drop, the iconic New York stores are worth a mooch around regardless. It’s a great novelty to see what is on offer (and the prices!) and spent hours just looking around at the things we’d buy if we were rich. Side note: I had a poop in the Macy’s toilet, just because I could. And I felt fancy. 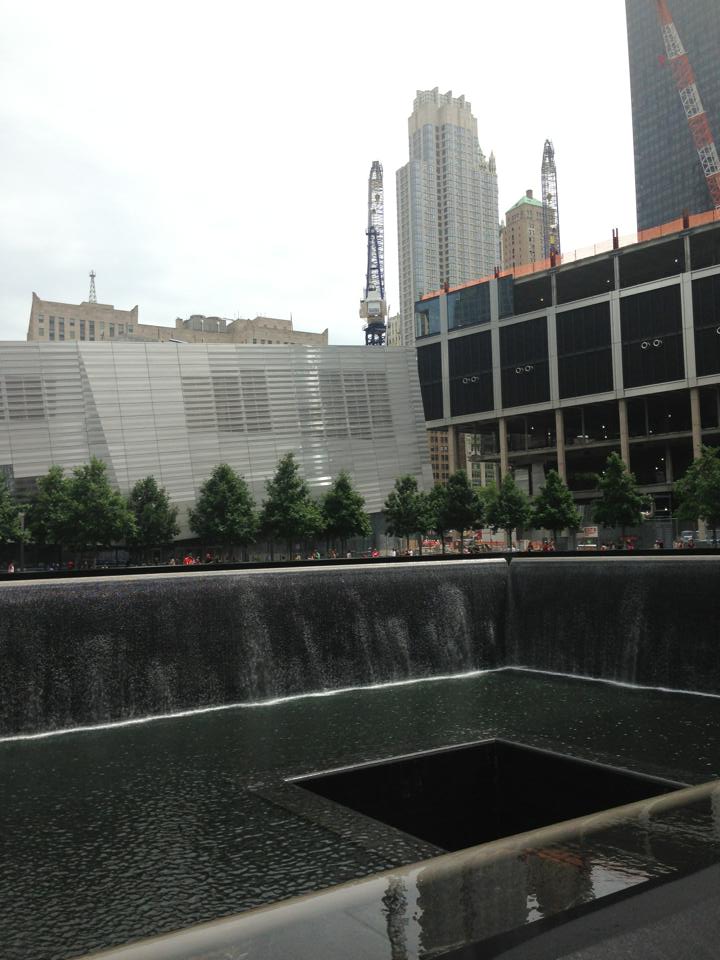 I have a lot of thoughts and feelings about Ground Zero being seen as a tourist destination. I guess my real issue is the gift shop selling tacky, and at times rather insensitive “memorabilia” of such an awful event. That said, it is certainly worth a visit to the fountains. Top Tip: Don’t be a dick. It’s not the place for silly selfies using the reflection of the fountains – there are so many places all over New York that would be great for your Snapchat Story. This isn’t one of them.

Even though we spent a whole lot of time in Central Park during both trips, I still feel like there’s so much more left to do. We did do a few money spending activities, such as renting bikes and eating icecream, however just walking around the park, joining a walking tour or sitting, enjoying the view is more than enough to enjoy your time there.

Although we didn’t visit them, there is the Zoo, a play park, and a mall. During the summer, we were lucky enough to see Imagine Dragons in Central Park for FREE as part of a GMA program. It meant getting there before 6am and a lot of waiting around in the blistering sun, yet it was amazing!

During our summer trip it was bloody boiling and we were grateful for the water fountains along the path. In the winter, the various hills covered in snow were the most fun to slide down. It’s also an ideal setting for some pretty magical selfies. 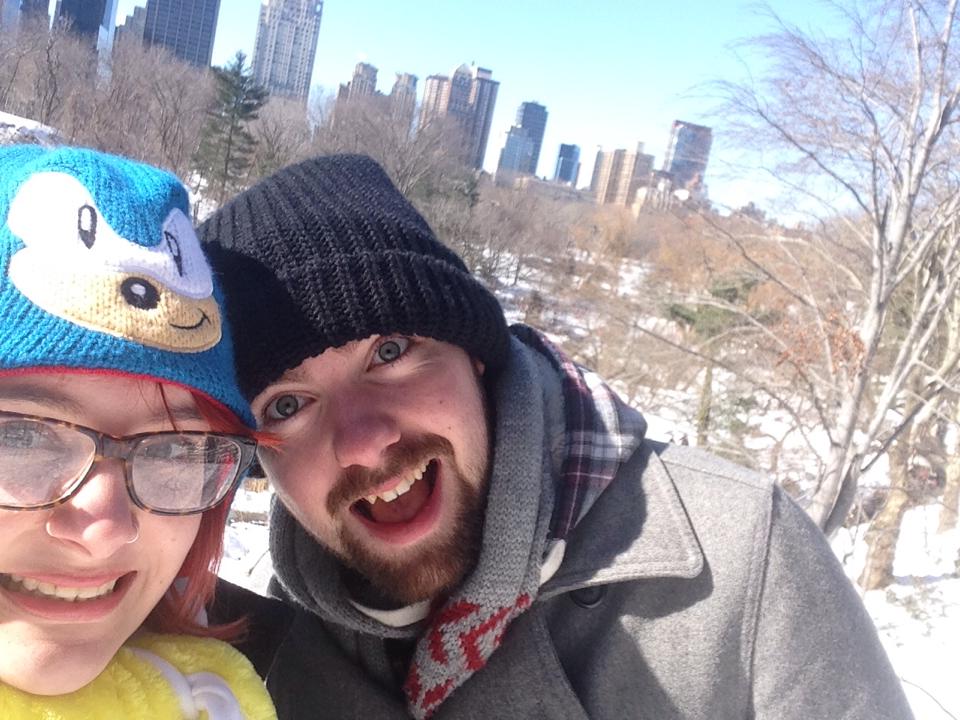 It was hard to get an attractive selfie when I’m wrapped up in a million layers, with chapped lips and dry skin. Yet Steven still looks fresh AF. Unfair,

You will not have seen a library like this! It is breathtaking! When we went, there was a great exhibition on children’s books, and another on the history of HIV and AIDS and if you time it right you can jump on a free walking tour too! Definitely worth a look.

Hopefully these will spark your inspiration for looking for some free (or very cheap!) options of ways to spend your days in the Big Apple. It can be done, and it is genuinely difficult in some instances to tell the difference between things that you paid for, and those that came for free!

Do you have any other ideas of what you could do in NYC for free? Comment below!