It’s 3 o clock and I find myself dancing around with a guy. He’s been a bit sick but I’m not put off – we’ve all been there pal. I’ve got a bottle in one hand, the music is pumping and the lights are pulsating to the beat. I’m singing along and I can’t stop smiling, I’m utterly giddy – there’s a bubble machine for goodness sake. I’m having the time of my life. That is, of course, until the Baby Sensory teacher turns off Teddy Bear’s picnic and it’s time to pack up our things and leave until next week.

I have a confession to make. It’s not an easy thing for me to say, but I think that admitting I have a problem is important. My name’s Codie, and I am addicted to baby classes.

I know it would be a much funnier post if I sat here and shat all over baby classes and the associated culture (a la that scene in Workin’ Moms) but I honestly can’t. I bloody love them! I know they’re a bit ridiculous, but it’s a level of ridiculous that I live for.

Roo and I have done it all. We started with baby massage and months later we still go. The first few weeks he alternated between feeding, crying and sleeping during the class. But I found myself exhilarated at talking to Other Actual Adults! In fact, the mums I met on that first set of classes have become actual friends and total lifelines. (Fun fact, several of our babies were born within the same week!). 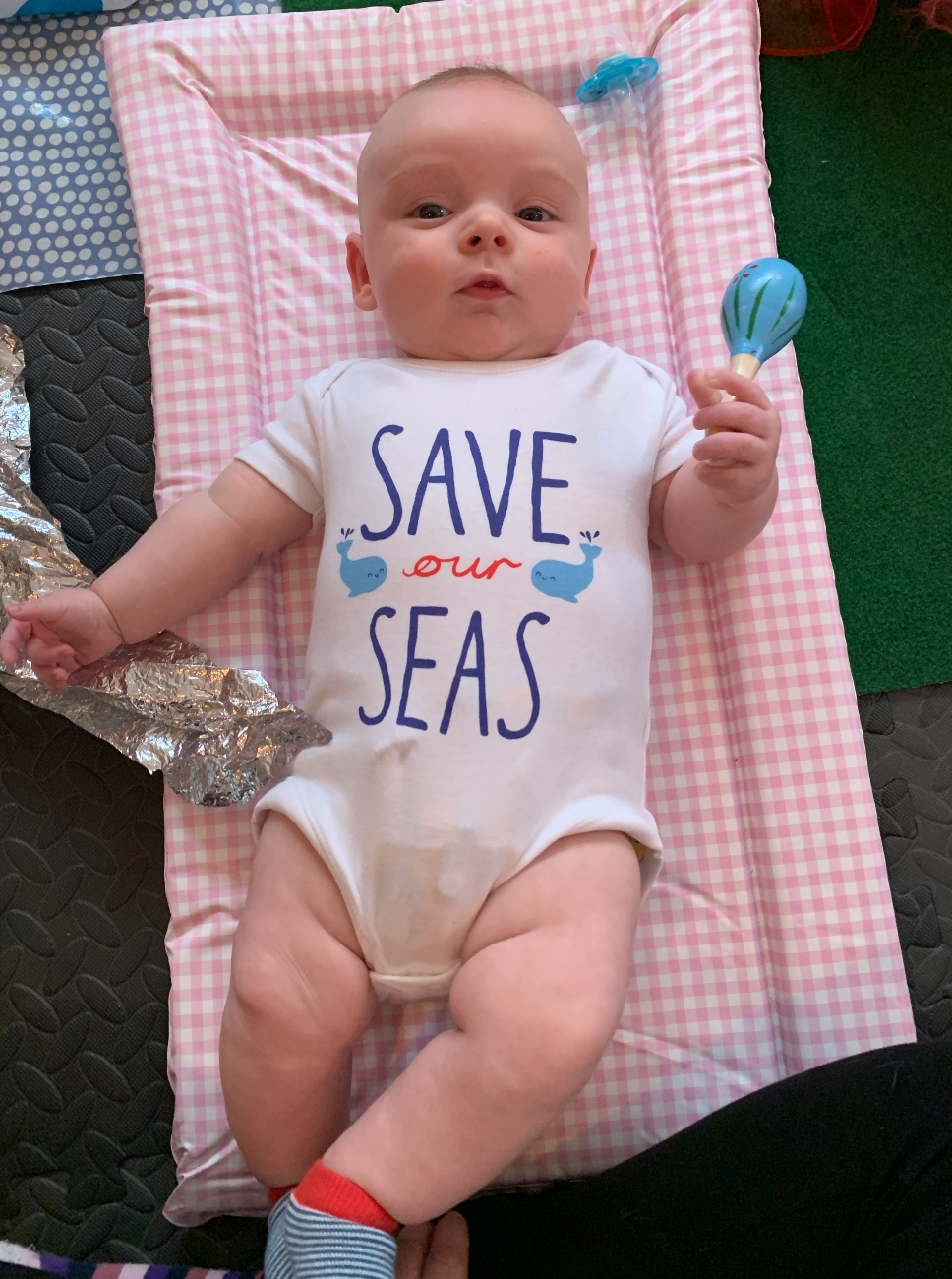 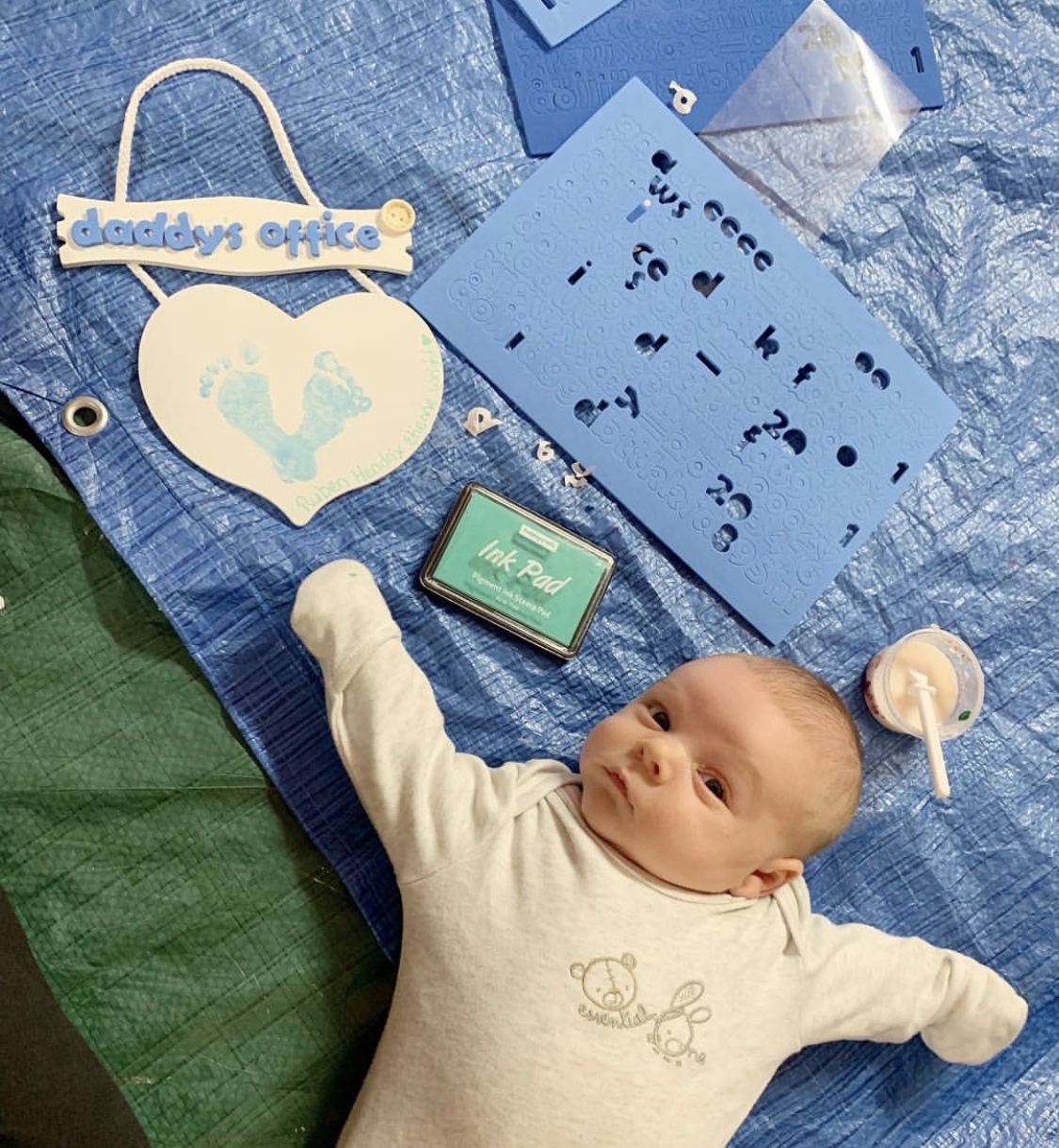 I even take Roo to a craft class! Yes, I know, he can barely hold his head up, let alone decoupage a vase, but Tiny Treasures is all about crafting with your baby – literally with them, mainly their feet. So far we’ve made Steven a cute sign for his office with Ruben’s tiny toes, a tote (or toe-t!) bag for Steven’s Mum, various cards featuring feet and even some adorable bunting. Whereas my house decor was once greys, pinks and metallic, it’s now ‘Baby feet’. They are everywhere. Ruben just lays happily on the tarpaulin while I swear at foam letters because I can’t get the sticky bit off, or try to turn his potato-looking footprints into something cute.  This is once a month (thank goodness because I’m running out of places to put our “artwork”), but as a crafty bean, I really enjoy it! Granted I cheat a little and create a Pinterest board of foot-related crafts but it’s actually pretty fun – I’m just dreading when he is old enough to “help”!

I even get Steven involved! The first few weeks I took him with me to baby massage, under the guise of it being good bonding. Really I was just petrified of seeing Real Mums and them thinking I was a nob. To be fair, they probably thought I was a nob for bringing my husband but c’est la vie. After a few weeks I decided to brave it on my own, but Steven hasn’t gotten off scott free – any time there’s even a whisper of a Dad’s class, I book him on it! He’s done several baby massage classes and even a special Mothers’ Day gift making Creation Station. Thankfully he seems to love it! 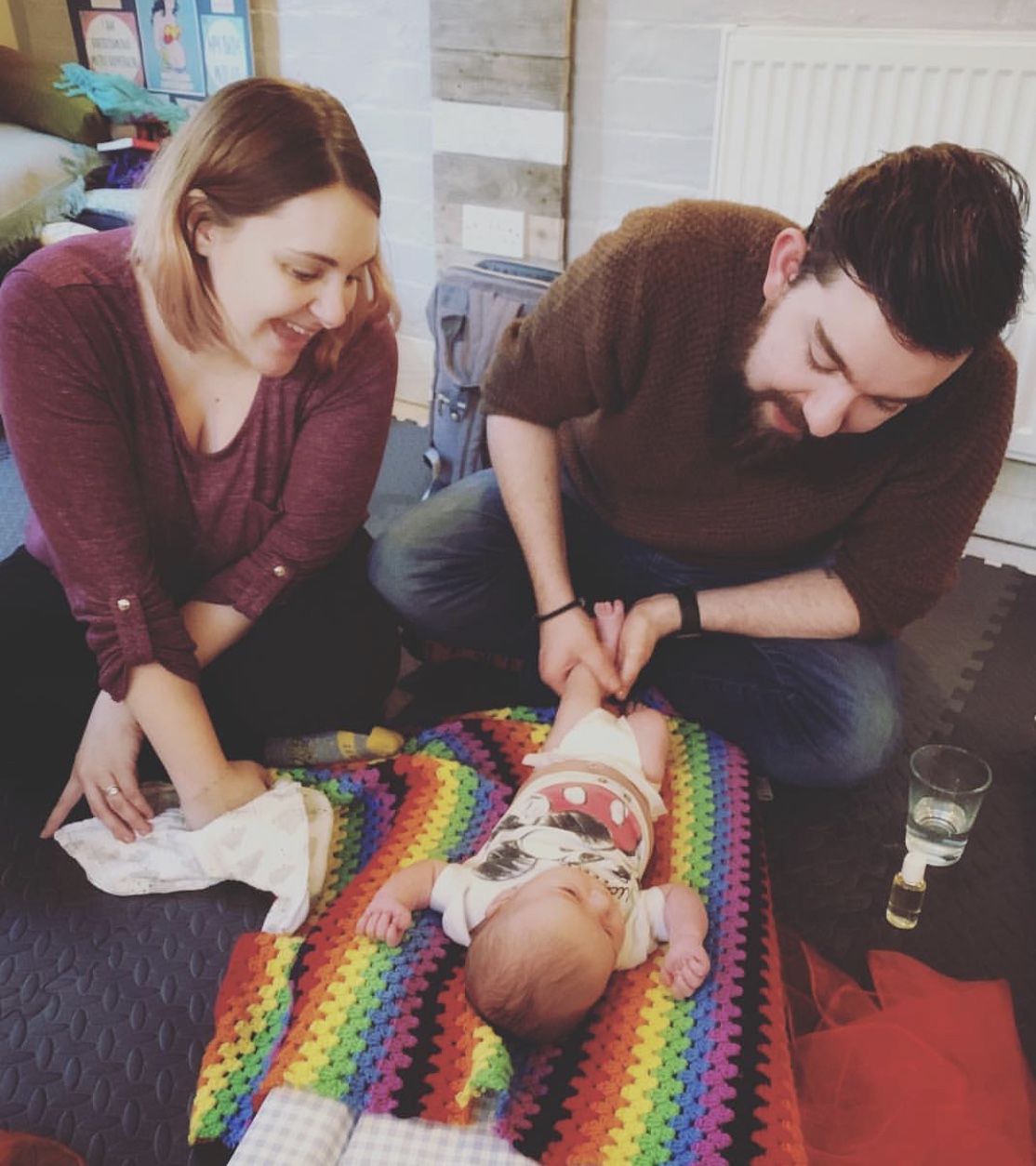 I mentioned Baby Sensory before and the waiting list for that is so long that when spaces opened, it was like trying to get Beyonce tickets! Roo and I have been going for a few weeks and I absolutely love it! It’s run by a woman who has the energy of a hyperactive pixie that’s been snorting sherbet and e-numbers all day – I bloody love her! The other week she was rolling around the floor under a sheet with holes cut out with frog puppets on her hands. She was absolutely knackered but she’s a hero.. It was supposed to teach the babies about the concept of object permanence. They looked at the puppets with vague interest. It’s like they are completely oblivious to the effort (and money!) that goes into these classes.

Because that’s it, isn’t it? I take Ruben to so many fun groups, try all sorts of creative play activities, I’m even teaching myself baby signing for when he’s a bit older, but Ruben loves nothing more than laying on a blanket and watching the Chase, while chewing on his hands. Sigh. 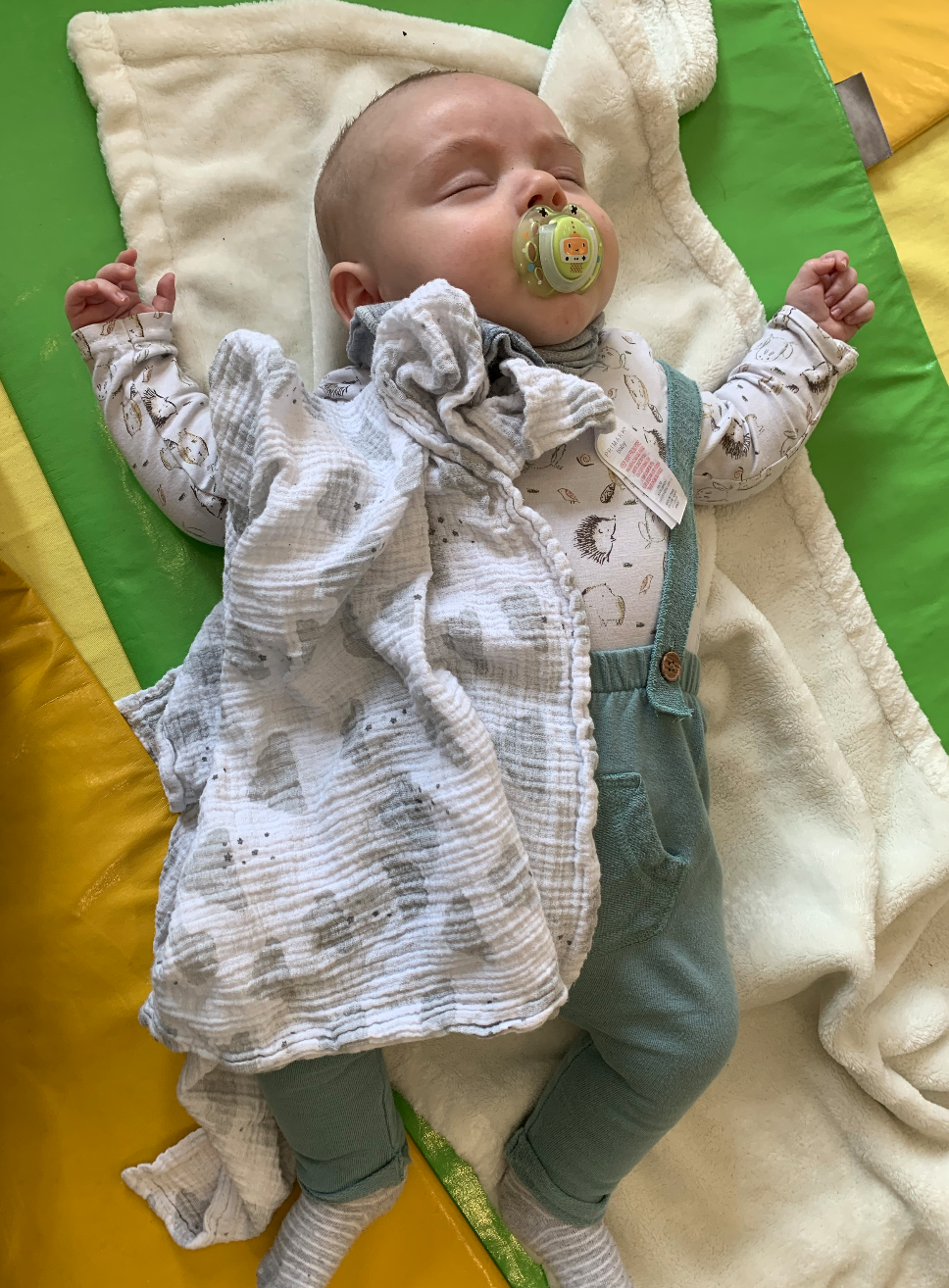